The jury will consist of five distinguished members, singing experts from Slovenia and abroad.

The jury will evaluate according to the following criteria: 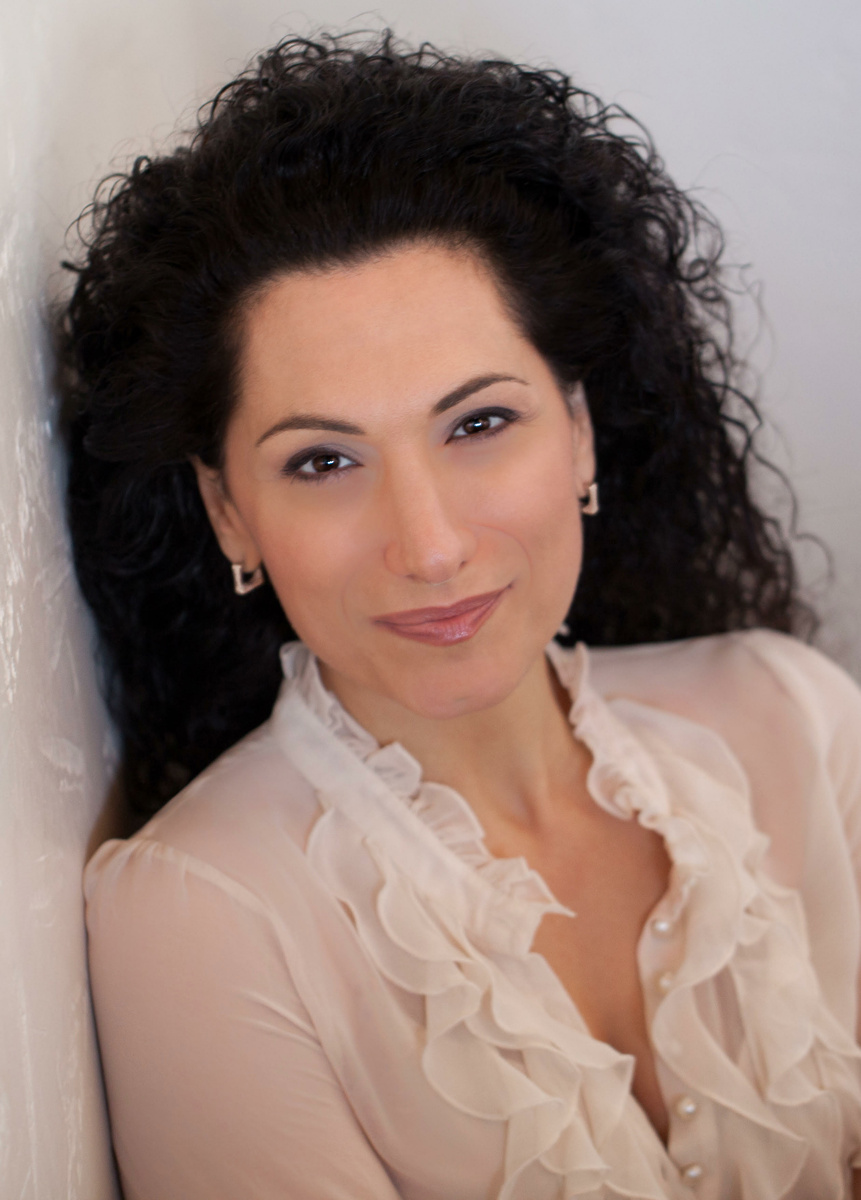 A champion of 20th and 21st century repertoire, Ms. Venditti has appeared in Staatstheater Darmstadt’s production of Luigi Nono’s PROMETEO and at the Israeli Opera Tel Aviv as Leocadja Begbick in AUFSTIEG UND FALL DER STADT MAHAGONNY conducted by David Stern. She debuted with the ORF Radio Symphony Orchestra Vienna at the Wiener Konzerthaus with a compelling program of Weill’s “Radio Music”, including his cantata The Ballad of Magna Carta.

An alumna of the prestigious Oberlin Conservatory (Dean’s Scholar of Voice) B.Mus., Manhattan School of Music (Merit Scholar) M. Mus., Ms. Venditti is currently a University Professor of Voice at Kunst Universität Graz, Austria. She has previously held the position of Associate Instructor of Singing for the University Conservatories of Nürnberg-Augsburg from 2006-2008, has taught voice for the National Theater Workshop for the Handicapped, and Monash University in Melbourne, Australia, and continues to lead masterclasses worldwide for universities and opera companies. Slovenian mezzosoprano Barbara Kozelj has established herself as a charismatic and versatile soloist and musician. Her performances have brought her to the leading international stages and continue to captivate audiences around the world. Throughout her career Barbara has collaborated with conductors including Jaap van Zweden, Richard Egarr, Neeme Järvi, Paul McCreesh, Kenneth Montgomery, Stefan Soltesz, Reinbert de Leeuw, and with orchestras including Academy of Ancient Music, Gabrieli Consort and Players, Orquestra Simfonica de Barcelona, Slovenian Philharmonic Orchestra, The Orchestra of the Age of Enlightenment, and most of the Dutch orchestras including the Royal Concertgebouw Orchestra. Barbara also has a close rapport with conductor Iván Fischer with whom she made her Carnegie Hall debut performing Bach’s St Matthew Passion as well as her BBC Proms debut in Mozart’s Requiem. She subsequently joined the Budapest Festival Orchestra and recorded Mendelssohn’s A Midsummer Night’s Dream for Channel Classics.

On the opera stage Barbara has distinguished herself in leading roles for houses including Essen, Leipzig, Bonn and Amsterdam. She received international critical acclaim for her role debut as Penelope in Monteverdi’s Il ritorno d’Ulisse in patria with the Academy of Ancient Music and Richard Egarr in London’s Barbican Hall, as well as for her debut as Brangäne in Wagner’s Tristan und Isolde at Oper Leipzig.

Her versatility has excited the attention of many composers, and she has a strong affinity with Lieder, regularly performing recitals with Julius Drake. Her CD’s with the Ebony Band, ‘Around Prague’ and ‘Unheard’ have been released on Channel Classics to high praise from both national and international press.

She began her musical studies at the Academy of Music in Ljubljana, and the Royal Conservatory in The Hague. Antra Jankava (Bigača) graduated Jāzeps Vītols Latvian Academy of Music in 1989 after studies with professor Ludmila Brauna, since then till 2009 she was a soloist at the Latvian National Opera. Amongst her most significant roles were Carmen, Bradamante, Amneris, Dorabella, Suzuki, Olga, Adalgisa, Fenena, Maria, Cherubino, Hansel.

For her role of Judith in Bela Bartok’s opera ‘Bluebeard's Castle’ and for her chamber music performances she received the Latvian Great Music Award of 1995. She has participated in many radio recordings and various CDs. In 2002 she recorded a solo CD with the Latvian National Opera Orchestra.

From 2009 until now she is docent at Jāzeps Vītols Latvian Academy of Music, since 2011 she is also the head of the vocal department at the Riga Dome Choir School,   and since 2009 the president of the Latvian Singing Teachers Association. Bassist Janko Volčanšek graduated from the Academy of Music in Ljubljana in 2002 in the class of Assoc. prof. Irene Baar, with whom he also completed postgraduate specialist studies in 2005. He perfected his knowledge with many eminent pedagogues abroad, and he is now successfully passing it on to students at the Conservatory of Music and Ballet in Ljubljana.

He is the winner of national and international singing awards, as well as the Prešeren laureate of the Academy of Music and a Wagner Fund scholarship holder.

In 2008 he made his debut in Ipavec's Teharski plemiči (SLG Celje), and in 2009 on the stage of SNG Maribor as Jaka in Parmov Zlatorog. As a soloist he also collaborates with the SNG Opera and Ballet Ljubljana, where he recreated the roles of Thibaut in Tchaikovsky's Virgin of Orleans, Doctor in Verdi's Macbeth, Zuniga in Bizet's Carmen, Zia Bonza in Puccini's Madame Butterfly, the first soldier in Strauss's Salome Vecchi , Alcindor and Benoit in Puccini’s La Boheme, Count Monteron in Verdi’s Rigoletto, and Bartol in Rossini’s The Barber of Seville.