1. Members of the jury

The jury will consist of 5 esteemed members, choral music experts, from Slovenia and from abroad.

Every member of the jury will score the choir with a numerical estimate up to 100 points.

President of the jury 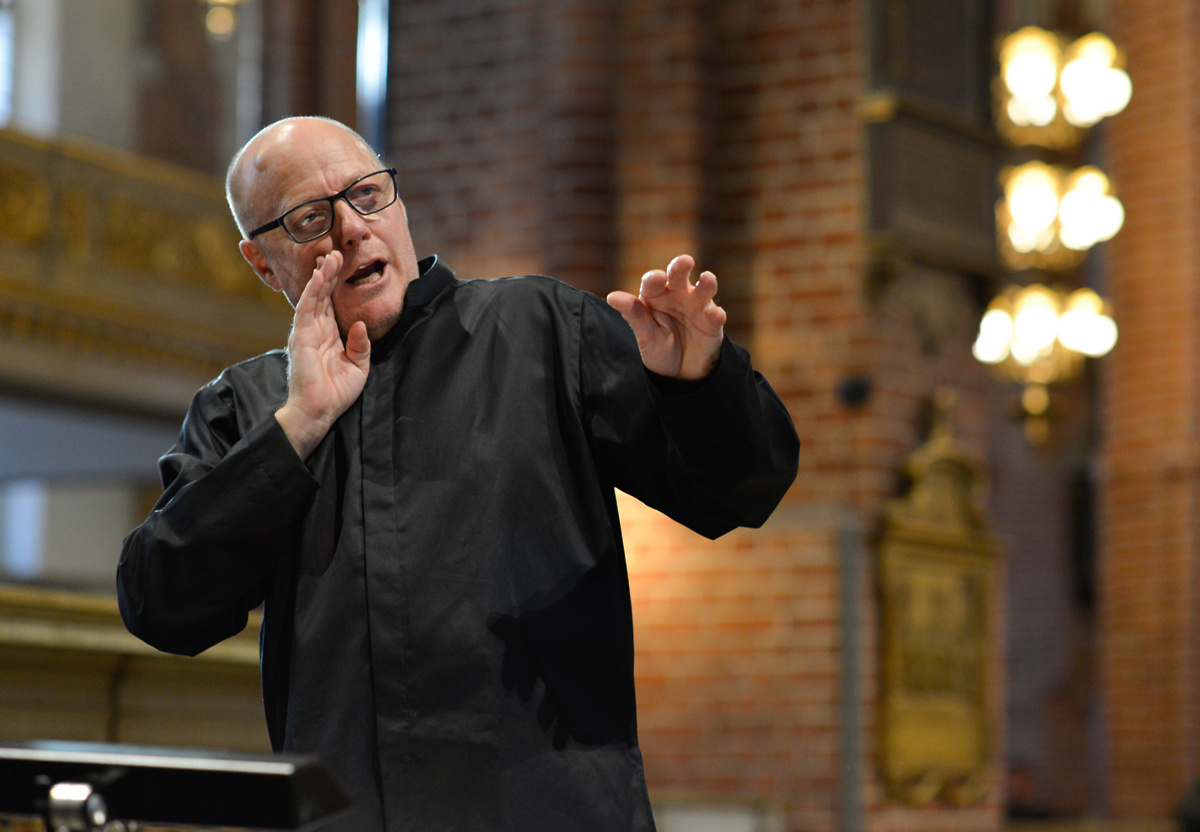 Born in the United States, Gary Graden studied conducting at Clark University, Hart School of Music, the Aspen Summer Festival, and with Eric Ericson at the Royal Academy of Music in Stockholm. He was a longtime tenor and soloist of the Eric Ericson Chamber Choir and a tenor of the Lamentabile Consort vocal ensemble.

He is now the leader of the choral music of Stockholm Cathedral and the Church of Sts. Jacob. He founded and led the chamber choir at the famous Stockholm Music High School. With him and the St. Jakobs Chamber Choir has given concerts all over Europe and has been a laureate of the most prestigious choral competitions with choirs, including the European Grand Prix. He has participated in most of the most important choral music festivals: in Tolosa, in the symposium of the International Choral Music Association IFCM, in the festivals Europa Cantat, Sagra Musicale Umbra in Italy, Musica Sacra International in Bavaria, in Debrecen in Hungary, in the Choral Netherlands and in the Netherlands. several congresses of the American Association of Choral Conductors.

He is the initiator and first conductor of more than 70 new choral scores by prominent composers of contemporary choral music. Gary Graden has toured extensively as a conductor, teaches and is a respected member of diverse juries. He has performed with the most prominent choirs such as the Swedish Radio Choir, the Stuttgart Vocal Ensemble of the South German Radio, the French Radio Choir, the Orpheus Vocal Ensemble, Jauna Muzika from Vilnius, the Canadian Pro Coro, the Taiwanese Formosa-Singers, the IFCM World Youth Choir, the Collegiate American Choir and others. He is the recipient of the Johannes Norrby Medal for his contribution to Swedish choral music, was the Swedish Choral Conductor of the Year in 2005, and received the Guidoneum Award from the Italian Guido D’Arezzo Foundation seven years ago. 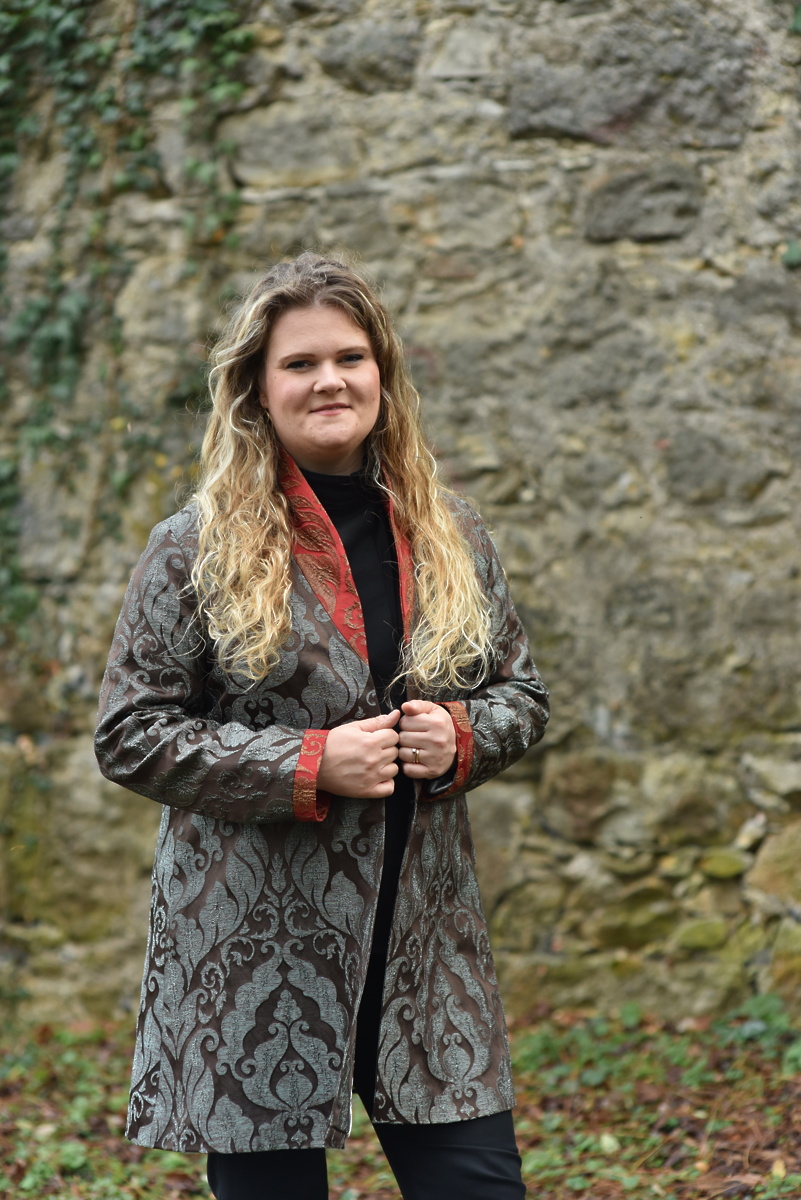 Petra Grassi was born in Trieste (Italy) as a member of the Slovenian minority. She graduated in piano and music pedagogy at the Academy of Music in Trieste. She obtained her master's degree summa cum laude in choral conducting at the Academy of music of Trento with Lorenzo Donati. She is a member of the group of young conductors of Tenso, the european network of professional chambers choirs. In november 2016 Petra won the 1st prize at the National competition for choral conductors “Zvok moji rok “ in Ljubljana (Slo) Moreover, in February 2015, she won 1st prize at the National Choral Conducting Competition “Le mani in suono” in Arezzo (IT) and was a recepient of a special prize being the youngest conductor in the final round. At the International competition for young choral conductors in Torino 2015 (organised by European Choral Association) she won the 3th prize and earned the prize for the best conductor according to the audience choice. In july 2019 she won the choir prize as the best conductor at the World choral conducting competition in Hong Kong. She was invited to be the conductor of the Friuli Venezia Giulia youth choir – a project by Usci, the regional choral federation from 2017 to 2019.

As the chief conductor of the Dekor chamber choir from Ljubljana she lead the group to absolute 1st prize at the national choral competition Naša pesem in Maribor (Slo) and being acknowledged as the best conductor of the competition. As the artistic leader of different groups in Italy she won 1st national and international awards at choral competitions. She is invited as guest professor at Italian Conservatories and gives workshops at choral festivals and teaches choral conducting in Italy and Slovenia.

She received the “Gold sign” from Jskd Republic of Slovenia (Public found for cultural activieties). In june 2019 she performed as guest conductor with Slovenian Philharmonic Choir. From January 2020 she is the conductor of Italian youth choir (Coro giovanile italiano). She will held an atelier at the Europa cantat Ljubljana in 2020. 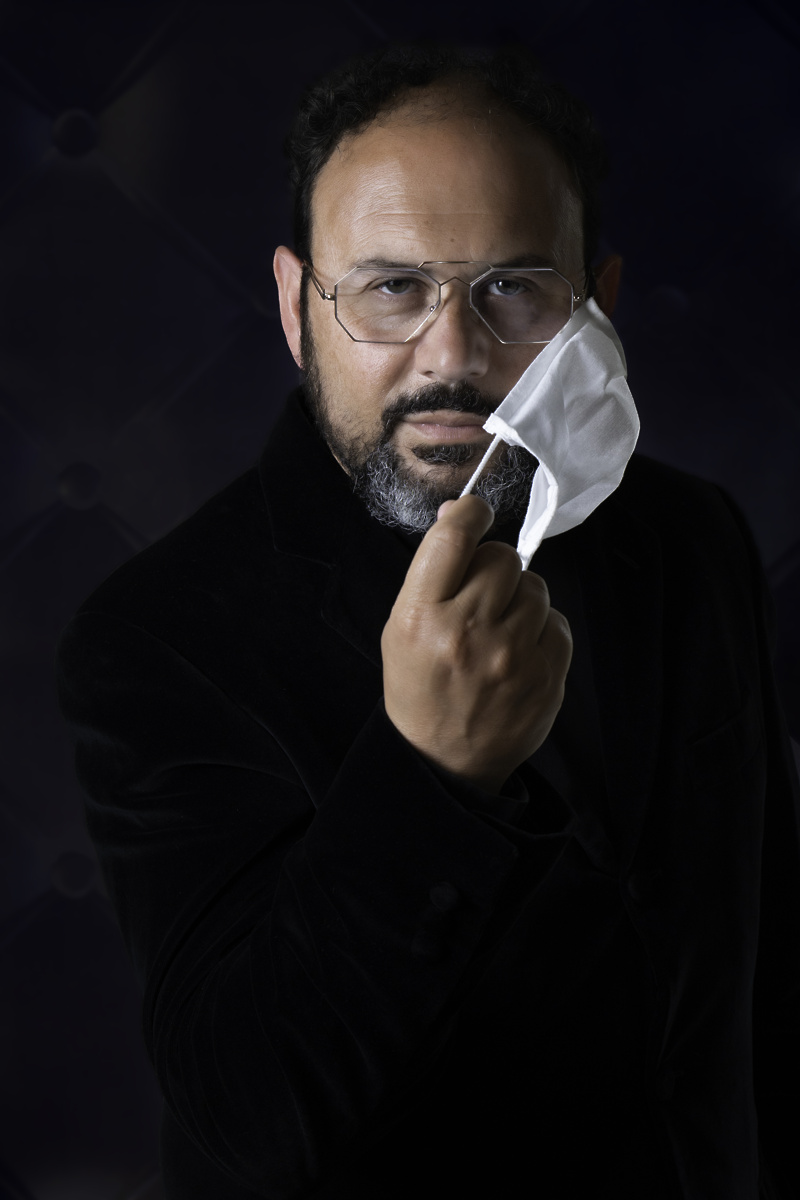 Marco Antonio Garcia de Paz is the founder and conductor of «El León de Oro». He is often invited as guest conductor, lecturer in workshops, courses, training seminars on singing and conducting. He is member of juries of competitions all over the world, and invited to work with professional choirs in his country: Choir of the Spanish Radio and TV (OCRTVE), Choir of the Community of Madrid (ORCAM) or the National Choir of Spain (CNE).

He has been awarded as best conductor at the XXVIII International Choral Competition “Prof. Georgi Dimitrov”, Varna (Bulgaria) in 2005 and at the “IX Internationale Koorwedstrijd van Vlaanderen” in Maasmechelen (Belgium) in 2007. He is professor at Milano Choral Academy and conductor of the Young Choir of Andalusia (JCA). His next projects will take place in Spain, Italy, Slovenia, Greece, México and Taiwan. He records for labels such as Naxos Records, Hyperion Records or RTVE Música.

Naomi Faran graduated from the Buchmann-Mehta School of Music at Tel Aviv University. She was awarded as an outstanding conductor at the first international choral competition in Israel. She is the founder of the Moran Choirs and their conductor since 1986. Five generations of choirs, children aged 5 to older, are educated in choirs, three choirs have established themselves internationally as ensembles with exceptional musicality and professional performance. Her vision of combining musical excellence with the environment is transformed into projects in which each choir is involved in the community. Singing becomes a means of creating pleasure and a sense of equality among the population with special needs. This special model has been presented at Yale University and at choral symposia around the world.

Other projects, such as the 'Peace Concert' in Oslo in collaboration with Palestinian children, 1994, followed by 'Women Singing for Peace', which received the award for excellence, were aimed at promoting peace. The latest project project "Israeli Vocal Center", a universal cultural and artistic center, home of excellence, diversity, a place to sing, meet, create, listen, experience, perform, inspire, is just being realized. Naomi Faran has led master classes in conducting in Israel, at international symposia in Slovenia, Denmark, Hong Kong, China, South Korea, Italy, Spain and Europa Cantat. As a guest conductor, she has performed with the best Israeli orchestras, including the Israeli Philharmonic, the Israeli Chamber Orchestra and the Rishon Lezion Symphony Orchestra. She is regularly invited as a member of juries at prestigious international competitions. 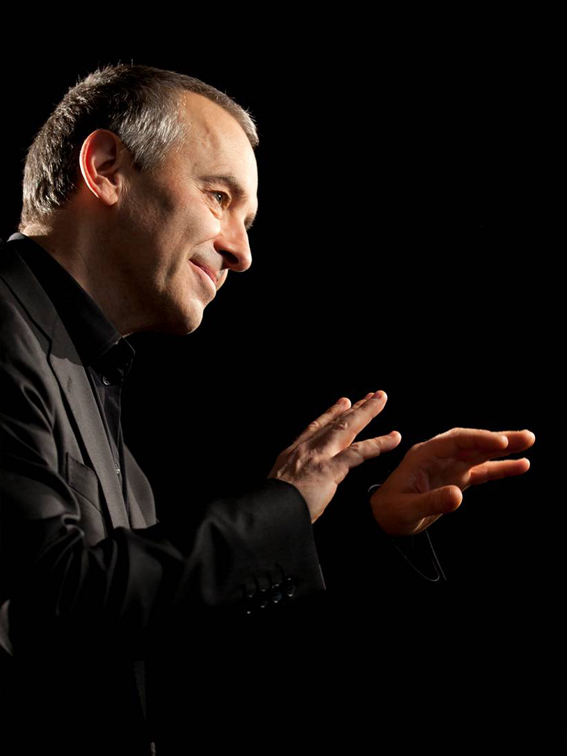 Stojan Kuret born in Trieste (Italy), Stojan Kuret graduated from Academy of Music of University of Ljubljana and finished piano studies at the Giuseppe Tartini Conservatory in Trieste, where he has been teaching since 1983. He served as the artistic director of APZ Tone Tomšič Choir of University of Ljubljana for 10 years. With them, as well as with the Ljubljana Vocal Academy, he made notable international artistic achievements (five grand prizes in Tours (1999), Varna (2001), Gorizia (2001), Maribor (2002), and Arezzo (2009), and three-time finalist and two-time winner of the European Grand Prix for Choral Singing in Arezzo (2002) and Varna (2010)).

In 1984 he received the Gallus commendation from the State of Slovenia for his exceptional musical achievements as well as an honour from the city of Ljubljana for his artistic direction of the APZ Tone Tomšič Choir. He directed RTV Slovenia Chamber Choir (a national radio and TV choir) for two years and also led the Italian Youth Choir for two seasons since January 2007. In September 2011, he received the prestigious Guidoneum Award in Arezzo for his successful and creative work with Ljubljana Vocal Academy, and in 2012 he was bestowed upon the Prešeren Foundation Award, the greatest national cultural accolade in Slovenia. In 2017 he received the Golden Plaque, the highest recognition of the Public fund for cultural activities of the Republic of Slovenia, for his creative and successful work for choral development in the national choral music.